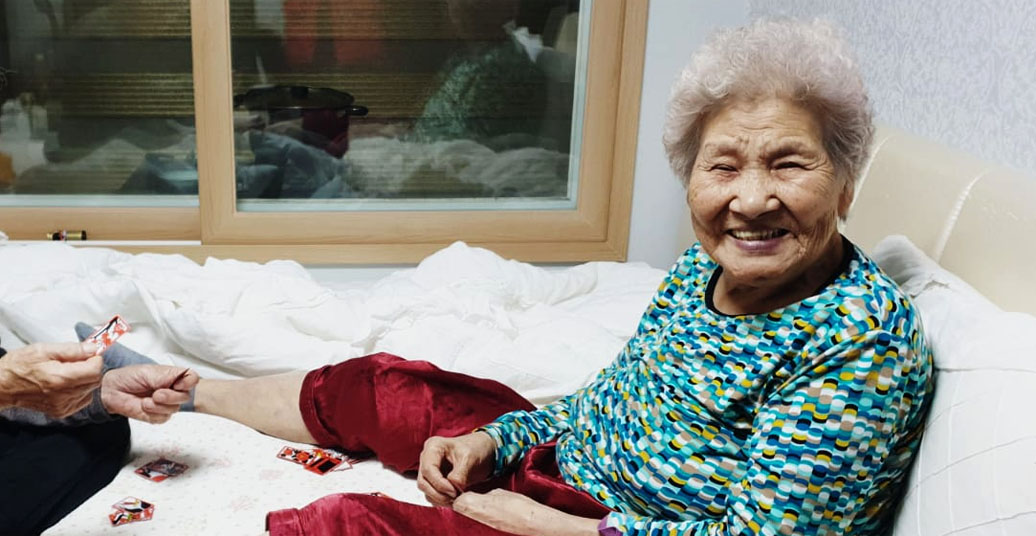 This is the fourth text she is writing on this topic. All three texts before this one have been failures, and she has a feeling that this one won’t necessarily end up being what may be called a ‘success’. The definition of that term is futile to her anyway, since her grandmother takes every chance she has to tell her that ‘success’ is all about finding a husband who can buy a house for them both to live in (“The man doesn’t even have to be excellent. Someone who is just OK is enough,” her grandmother once told her), getting married, and having children.

Before sitting down to start typing these cursed words, she crawled into bed in broad daylight, filled with the bewilderment of finally accepting that her earnest passion for writing this third text had once again ended in failure, and thinking to herself that she should give up. Letting go is perhaps a graceful move.

She has been thinking a lot about grace.

Reading through her third text, Looking for Grace (“It would have been easier to find grace if Grace was a name of a beautiful woman…”), she realised that no matter how sincere her motivations had been to write about dance and writing, she hadn’t said anything novel or interesting. She felt the heat coming from the electrical stove she just used to heat up some vegetables, and thought: “Even the stove is better than I am! At least it cooks food and feeds people with its heat! I have no practical use for my heat!”

She contemplated the last piece of advice in Anh Vo’s essay, How to not write like a white man: “Do not write … It is kind of irony and hypocrisy that I just have to sit with to interrogate my act of assimilation, my egotistical need to be taken seriously, my colonial desire to be among the rank of white men.” When she had almost concluded that she would indeed give up, all the logistical questions began rushing in. Would she still pay the editor for the work they have done on the second text? Would she still pay herself for the endless hours of her secret agony on writing the text? If she did pay those people for the work that didn’t come to fruition, how would she explain that to the people who had given her the money for this project in the first place? Would failure be allowed as a valid product that could be paid for? When she finally arrived at the conclusion of making one last attempt, she decided to write in third person, because she felt ashamed.

In the days leading up to this point of writing the fourth text on her dark kitchen floor, she had many sleepless nights and manic hours of brainstorming, taking notes, writing and re-writing. She experienced storms of emotions, and when she suspected that these powerful surges could be a characteristic of her youth, she called her 87-year-old grandma. After the call, she realised that the reason she loved her grandma so much was precisely because she was wonderfully rich in emotion, and expressed each of them in its full and pure intensity every time. By the end of the call, both of them were crying. A lot.

She then moved on to collecting quotes from scholars and writers to support her arguments not only as some kind of emotional and personal seizure, but also as logical and convincing and worth being called a ‘discourse’. In the end, however, she gave up on this effort because the collection of quotes glared back at her in the manner of cold vegetables that would never turn into a dish that was pleasurable to eat, due to the absence of knife to chop them with and fire to fry them in. Looking away from the quotes, she could only think about the lived experiences of the body, such as when her dance professor burst out cursing and crying when in Pigeon Pose, or when her friend suddenly had a meltdown during a Klein Technique class, and when she herself unexpectedly exploded into violent sobs when a Tieh Ta Tuina practitioner worked on her left collar bone.

The body is the feeling is the knowledge is the dance is the writing.

When she learned that she wouldn’t be able to publish her second piece of writing, Believing in Miracles (“It felt like a miracle when I saw my grandma pop up on my phone screen…”), she was, in fact, grateful. Perhaps her second text was childish after all, and to give it another try could be an opportunity to practice grace. In terms of pondering grace, she has been thinking about the relationship between feelings and time. She usually feels a lot, and she accepts this as a part of living in a body, of being a human. This entire saga of writing a text about dance and writing was initiated by having strong emotional reactions to that event she attended.

As time went by, however, she observed that the negative feelings around the event waned. She realised that time tells what an enduring emotion really is, and for her, love lingered longer and deeper in the body than hate. “This is why there are many more love songs and love letters than hate songs and hate letters,” she thought. It occurred to her that allowing enough time to pass before taking action could be considered a kind of grace — taking time to discern between important and unimportant emotions.

So she waited. Time passed and she carefully observed the movements of her insides.

She came to the conclusion that although all the negative feelings around the event had gradually faded away, her zeal to write about dance and writing had never vanished, despite her repeated failures. In fact, the desire only seemed to get hotter and hotter.

“This must be love,” she thought.