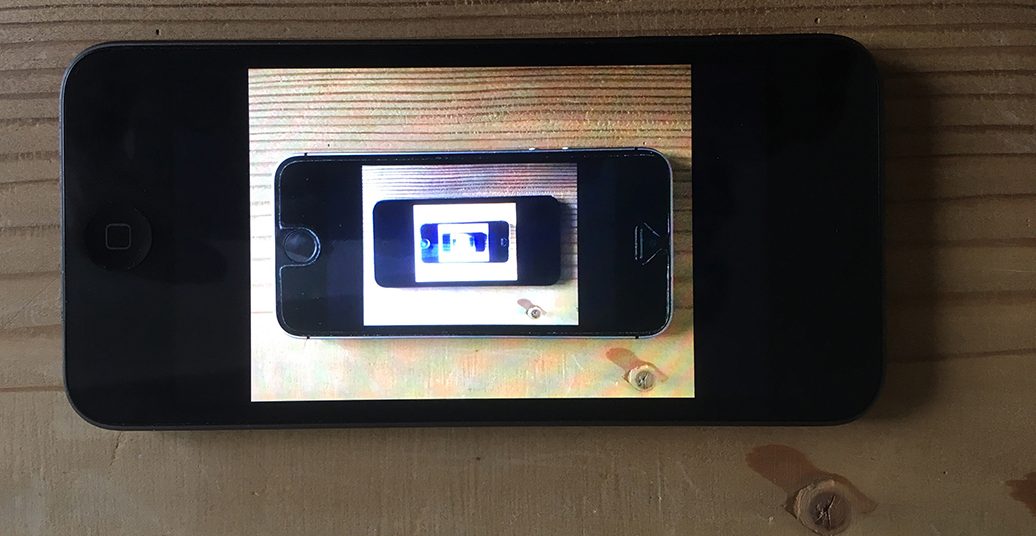 A sort of time warp on the future of dance ©Katja Vaghi
17. December 2020, Katja Vaghi

Here we are sitting in the mid of the second wave, and with the year and my contribution as a tanzschreiber drawing to a close, I would like to make a few reflections on dance/performing arts in this forced digitalization time. The longer we are sitting at home in some degree of lock-down, the deeper the influence is going to last. If on the positive pole, it has been an eye-opening experience connecting people in different geographical location and calling for a rethinking of the approaches to dance, on the down side, most of us crave touch or a stable (economic/working) environment. At this point, I want to look closer at three elements of dance production — creation, aesthetics and fruition — for a sort of time warp on the future of dance, also dance education.

Starting from creation: it was the first aspect of dance production that changed drastically. From working conditions — “how do we organize online rehearsal/classes?” — to sources of inspiration — looking at works of artists who either were already active digitally or who managed the switch more easily — artists, rehearsal directors, residencies and programmer all had to wrap their heads around to understand how to maintain some sort of continuity in their working environment. Big theatres with more resources had the possibility to experiment with expensive toys such as for example the VR experiment lead by VR pioneers Varjo and Zoan at the Finnish National Opera and Ballet that allowed them to switch scenography at a click or Gilles Jobin’s company and their motion track system that allows for real-time collaborations via a special tracksuit. But what about the smaller companies and the independent artists? This of course opens up a discourse connected to the politics of resources — “who has access to what?” — that most of the current funds are trying to bridge such as for example the digital pitching of the program Tanzland. It might be a difficult topic but not considering where the money is flowing it would be like turning a blind eye to reality. Of course ‘low tech’ solutions have been found such as audio-tracks for singular walks or exercises. The aim still seems to be creating immersive experiences for the audience.

The second element is that of aesthetics, in the sense of the type of aesthetic being produced in this constrained moment/system. Most will agree that this period is going to produce a determined aesthetic response. It is just a matter of time and how the whole institutional system is going shift to adequate to it. A trivial example: today, it is paramount to keep dancers and audience at a distance, when would that no longer be a tool in itself but an independent choreography choice not dictated by the circumstances? Screendance has already been long on the forefront, now other approaches are being explored. Aesthetics and aesthetic choices are also connected to the tool being used, and so in a way, to the sense that this technology highlights. If we consider that each technology is designated to expand the possibility of mostly one sense, the media we are choosing to work with will determine the result. Which of the senses do we want to increase: the eye or the ear, the kinesthetic aspect or the haptic? Still, all other senses are also somehow involved and influenced by it and I am not sure artists have yet considered this. For example, the company Punchdrunk, famous for its immersive works, in The Third Day has now devised a format where the performance is followed live-stream with a one-take-camera work from a remote British island. Is this live-stream going to create a closer emphatic feeling in watching Jude Law — starring in the project — or is it only a gimmick? One can also consider how interactive do one want to work with the audience. Possibly, the early experiments were more distant, reserved to experiment in screendance but with more time to consider, artists have also devised other interesting solutions beside the one of the ‘passive’ observer. It is another type of perception, of kinesthetic empathy that is stimulated and I can see an expansion of the possibilities, if we will be able at a certain point to go back to some of the forms before the pandemic (in the theatre). And here we are moving to reflections about the fruition of the these works.

About fruition, or how and where do we experience dance: is it going to be only on our private pc screen, or will we be using our phones with some AR code, or will we be allowed to visit installation? I salute the initiative of larger institutions that by putting material online have kept the attention on dance and what was/is happening in the scene but are we not running into the risk of loosing ourselves into this rabbit-hole that is the screen? In a hopefully close future, there will be festivals with hybrid formats: live, hybrids and fully digital performances. Then there is the problem of the involuntary archiving of ephemeral forms such as the showing of Lina Gómez occurred in the frame of a residency at radialsystem in times of lockdown and about which I wrote about some time ago. The consideration here is that maybe this will change the choreographers reluctant attitude towards archiving. The other problem is how to find a feasible way of income. Not everything can be free of charge. Still, the effort required to the artists to set up some sort of online shop can be too much for many. Many decided for this type of job because they wanted to stay in the realm of the tangible, the realm of bodies and their mass, of physical effort and sweat. How can this be translated into the digital? Can it be, and should it be translated?

Which brings me to the last aspect that of education, or of how should we equip the young dancers of the future. On the one hand, often the students’ first experience of dance does not take place in the context of a live performance on stage but is already mediated via youtube or other social media and not a live performance on stage. The way of working has also changed drastically with easy recording devices years ago that allow checking what one has done during rehearsal. The young generation is already much more technological savvy than what I am. Do we need to introduce a module of digital approach to dance? If one looks at the work produced by the students of the HZT Berlin, one sees that most have opted for a video rendition of their works. Should institutions offering dance education have the students exposed to digital technology to prepare them for their future careers in dance, such as for example to the software Isadora that allows to create interactive digital performances and is used by many young artists in Berlin (and across the world as its fundamentals are taught at several universities)? And if so, which one among the several options: green screen, motion captures, VR, AR, screendance, and so on?

Dance and the performing arts will continue their creative endeavor incorporating the lesson learned during the pandemic. The changes will be seen at all levels of dance production from the start of the creative adventure, to its form and its result, but also on how to prepare dancers for the future. Writing about dance during this time has been challenging but also enriching. A spirit of engagement for the survival of the group has appeared. I hope this is going to stay for longer. On the one hand, because it is not over yet, on the other, there was/is much about dance that has to be improved and a tight front can only help in that sense.