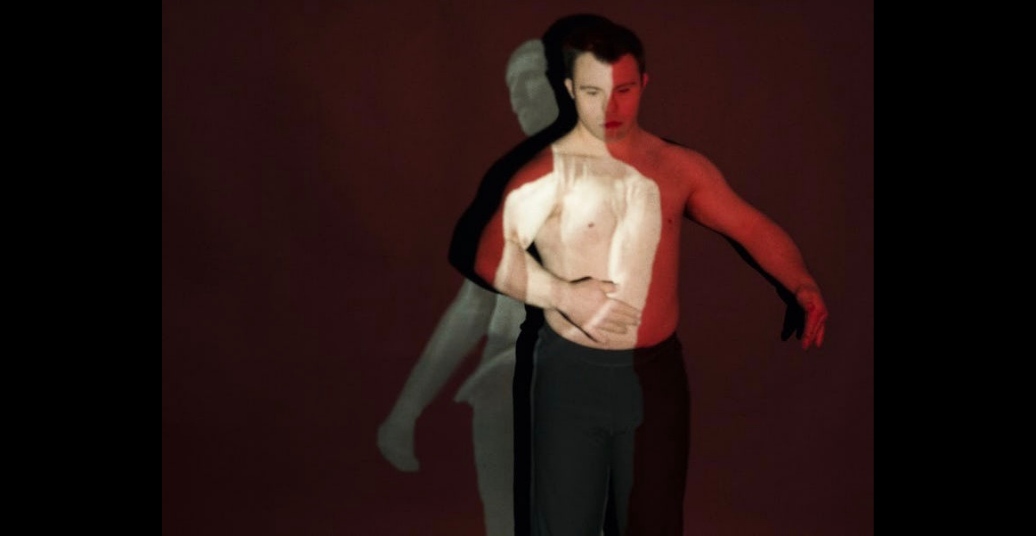 The thirtieth anniversary edition of Potsdamer Tanztage was supposed to have taken place in May 2020, and has been postponed to 2021. Under the motto ‘We Need Art!’, however, a smaller corona-proof festival was created between the 5 and the 16 August. I visited three performances — from Jonathan Burrows, Matteo Fargion, and Michiel Vandevelde — in which past and future intertwine.

END_OF_DOCUMENT_TOKEN_TO_BE_REPLACED

“Von hier nach dort” didn’t premiere on April 23 in fabrik Potsdam as planned. When the news came in that the show was going to be cancelled, André Lewski, Lee Méir, Robert Konderosi, Lidy Mouw, and Lea Kieffer were already in the last phase of preparing this participatory project for kids on the topic of farewell and death. I had planned to see and review the work. Instead, I’m having a Jitsi conversation with Lee, André, and Lea.