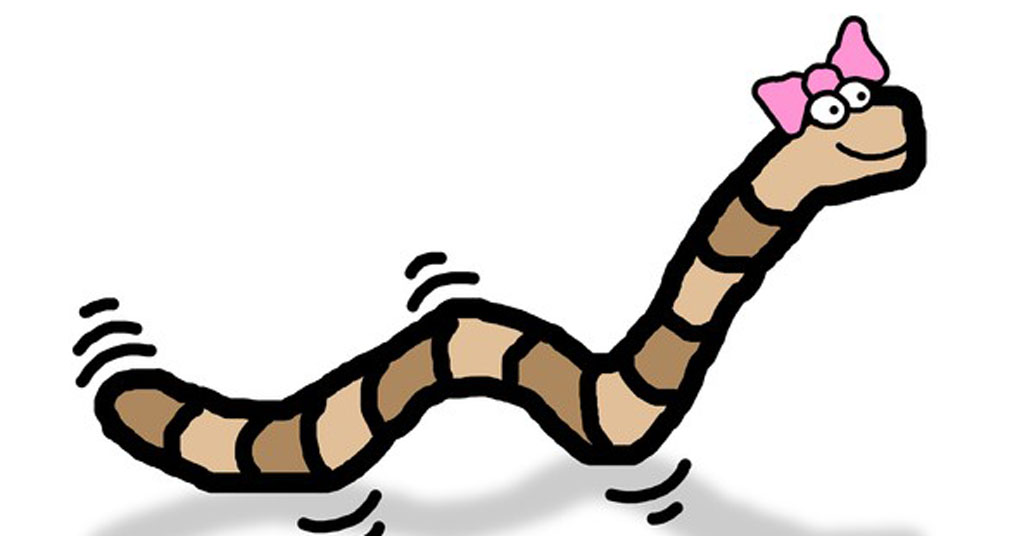 Face of privilege – worms that are stepped on can still squirm ©Clipart Library
13. November 2020, Right Now

Inky and Imari imagine themselves as worms, and plot their way to continue squirming in creative arcs after being stepped on.

There is a Korean proverb, 지렁이도 밟으면 꿈틀한다, which means, ‘Even a worm squirms when it’s stepped on.’ This text is about two worms that have been stepped on, yet are squirming at their best like disco stars. These angry worms refuse to stop their squirmy dance until they witness a change. These worms are Inky and Imari.

Ever since their magnetic encounter in January 2020 at GRRRL-NOISY, a jam session organised for womxn and female* musicians, Inky and Imari have played music together in a band that could never decide on a name. Inky plays keyboard and sings, and Imari plays the drums. Shortly after playing their first gig together at the beginning of March, Imari confided in Inky about an incident that happened to her in Paris, where she had lived as a full-time drummer before she moved to Berlin. While the story did not surprise Inky (because she was aware that many worms were being stepped on all the time by creatures with more power who thought that the worms would be quietly squished without fighting back), it still greatly disturbed her. The day after hearing the story, Inky was still angry. Taking a shower, she began to have difficulty breathing as a seizure of fury suffocated her from the inside. As soon as she stepped out of the shower, she hurled out the following poem that crawled around the story that Imari had told her.

once I dated a white French man

he was the face of privilege

he was taking lots of drugs

he was very violent

so I tried to leave him and you know what he did?

he slashed my face and body open

I was covered in blood

my ears were literally dangling off my face

my bones were crushed

he smashed my fingers

so I couldn’t play the drums

no one cared to help

I called the Japanese embassy for help and you know what they said?

“we can’t do anything

because I am an Asian, a foreigner

he crushed my body, my soul, my music, my life

he is free and I am hurt

because he’s the face of privilege

oh what am I to fucking do?

here I come to crush your face!

only weak people sit and cry

I told myself and went to court

gave my lawyer all my money

she is asking for more

I have waited seven years

for the court to hear my case

to go to court

but I am strong

here I come to crush your face

here I come to crush your face

As Corona swept across Europe causing the rapid closures of EU borders in mid-March 2020, Imari flew to Paris for a court hearing. During that time, Inky turned the poem into a song. Inky and Imari dreamt of performing the song together in Paris one day, and though the lockdowns that followed put a stop to this dream, they continued to look for ways to express their frustration and desire for change. When Imari layered drums onto the version of the song that Inky had recorded with piano and vocals, it became quite stormy. They played it together in the studio, over and over again, with a fierce concentration, and then looked at each other afterwards, laughing, before moving on to the other, more playful songs. Imari won her court case, but with no satisfactory results. Her ex, after living without any consequences for his deeds for seven years, walked free. The judge ruled that he had to pay back the money Imari had spent on her medical and legal expenses, and would be put into jail if he was found guilty of any criminal offences in the eight months following the trial.

The Japanese embassy in Paris told Imari that situations like this happened quite frequently to Asian women, and that hers was not the worst case. When Imari had asked what the worst case was, they answered that sometimes when the victims were murdered, their families fought for justice. Mostly, however, these fights were unsuccessful. Imari’s lawyer had also told her that she was, at least, alive, as if that were something to be content and grateful for. Imari told Inky that her ex’s father had been present at the scene of the violence, and did nothing, even as she cried out for help. He just kept telling his son to be quiet. He later testified that he had seen nothing. When Imari finally managed to escape and tried to get away, the taxi drivers refused to allow her into their cars.

In a recent rehearsal, Imari told Inky that her legal fight had come to a dead end, and that her ex had not paid her a penny since the hearing. Feeling exhausted and desperate for some kind of closure, Imari had paid even more money out (though she had lost all her music jobs due to the pandemic and had to seek out social help) in order to take further legal action. She had applied for a court order to force her ex to pay the compensation more than a month before, but it so far had had no effect. How could he still manage to run away so easily, even when Imari had poured all her resources and emotions into the fight, and had kept on fighting right till the bitter end? Even when he had clearly caused significant and lasting damage to someone’s life? If this kind of privilege were to continue, it endowed permission upon the privileged to commit acts of violence over and over and over again. Perhaps it was naive to refuse to accept this as reality, but still, Inky and Imari could not.

After having this conversation, Inky and Imari played music, as always. Why was it that some people’s lives were worth less than others’? The question sounded like a cliché, but still, it made Inky feel something burning that rose up inside her like magma. Inky admired Imari for fighting alone for such a long time and with such bravery. She wanted to stand by Imari in this fight in any way she could. They both wanted change, and playing their song together was perhaps their insignificant yet zealous act to express that desire, over and over and over and over again. The version of the song that they played on that day (they usually record their run-throughs on their phones) can be listened to here: https://soundcloud.com/user-345947129/face-of-privilege-nov-rehearsal. Their laughter and their shy utterances of “angry! angry!” can also be heard after the song.