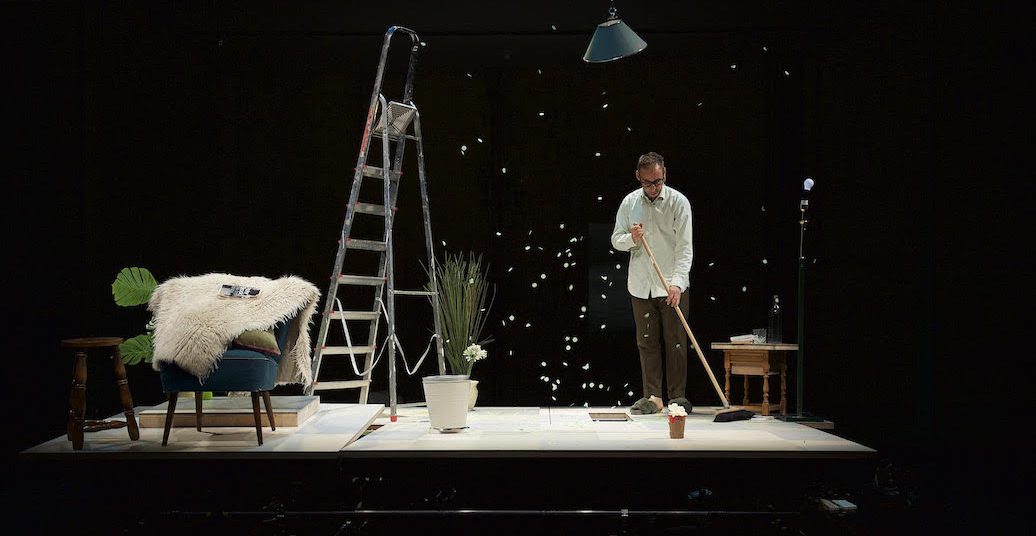 The “Living Room” project by Public in Private/Clémentine M. Songe (aka Clément Layes) will be shown from 25 to 28 November 2021 at the Sophiensæle. The cooperation between Songe/Layes and artist Jasna L. Vinovrški, architect Morana Mažuran, light designer Ruth Waldeyer, and visual artist Jonas Maria Droste resulted in an acrobatic performance that blurs the boundaries between bodies, objects, animation, and movement.

END_OF_DOCUMENT_TOKEN_TO_BE_REPLACED 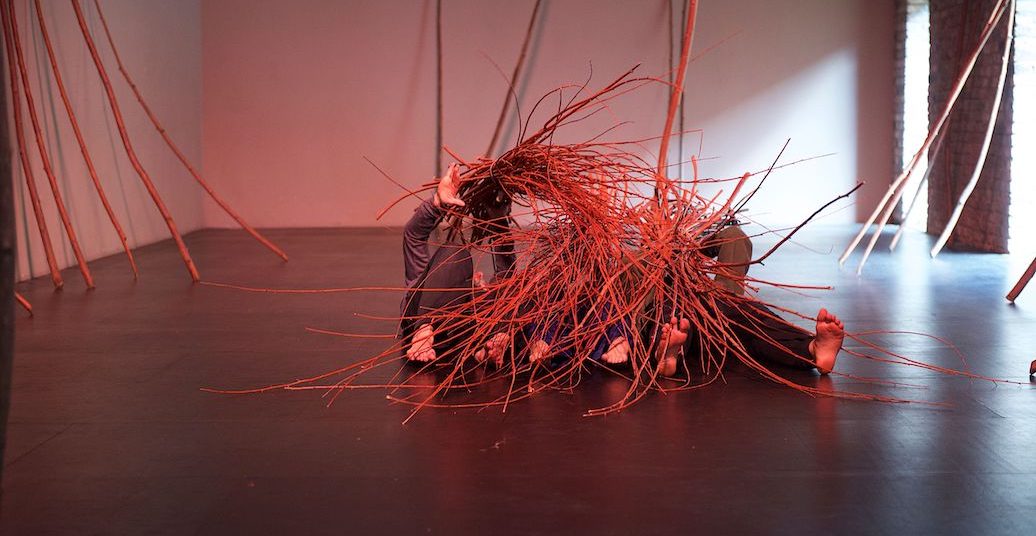 As part of Offensive Tanz für junges Publikum Berlin (Offensive Dance for Young Audiences Berlin) and a production of the Theater o.N., Isabelle Schad’s new dance piece “Harvest” premiered at the Tanzhalle Wiesenburg. In a fanciful mise-en-scène, the choreographer, three dancers, and a musician play with shifting landscapes, which unfurl through the interaction of sticks and branches.

END_OF_DOCUMENT_TOKEN_TO_BE_REPLACED 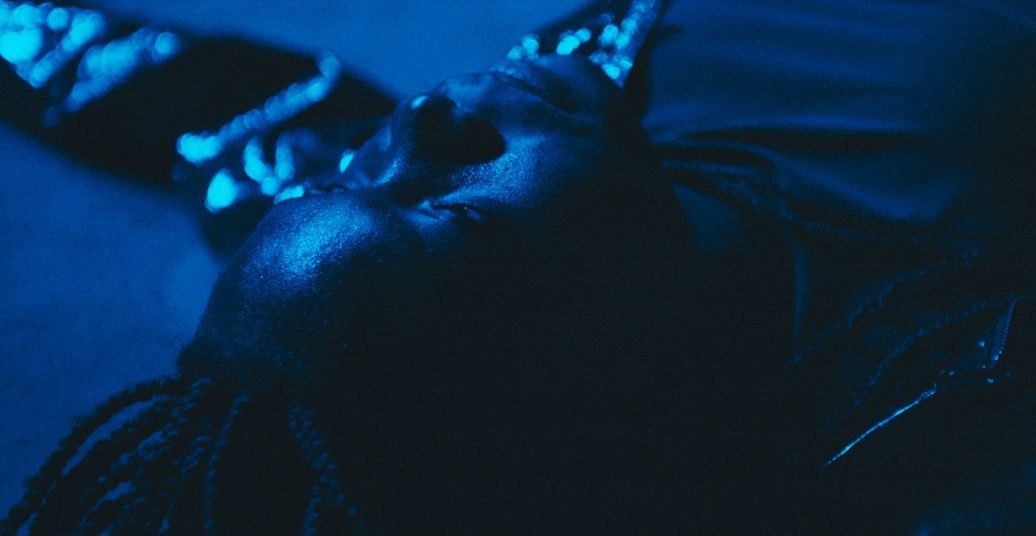 TANZPLATTFORM 2022 >>> The dance piece “Still Not Still” by Ligia Lewis, which was planned for April 2021 in HAU1, was presented for the time being in film format (in collaboration with film director Moritz Freudenberg) on 11 June and released on Vimeo. The work’s focus is an emotional corporeal mise-en-scène, which relies heavily on humor to express the exclusionary mechanisms of colonial and neo-liberal structures.

END_OF_DOCUMENT_TOKEN_TO_BE_REPLACED

On 23 April, the exhibit “The Absolute Dance. Female Dancers in the Weimar Republic” (April to August 2021) opened at the Georg Kolbe Museum in Berlin Westend with a preview for experts and journalists. Curated by Dr. Julia Wallner and Brygida Ochaim, the exhibit corresponds with the scenographic design and the work “Blaue und Gelbe Schatten (Blue and Yellow Shadows)“ by Ulla von Brandenburg.